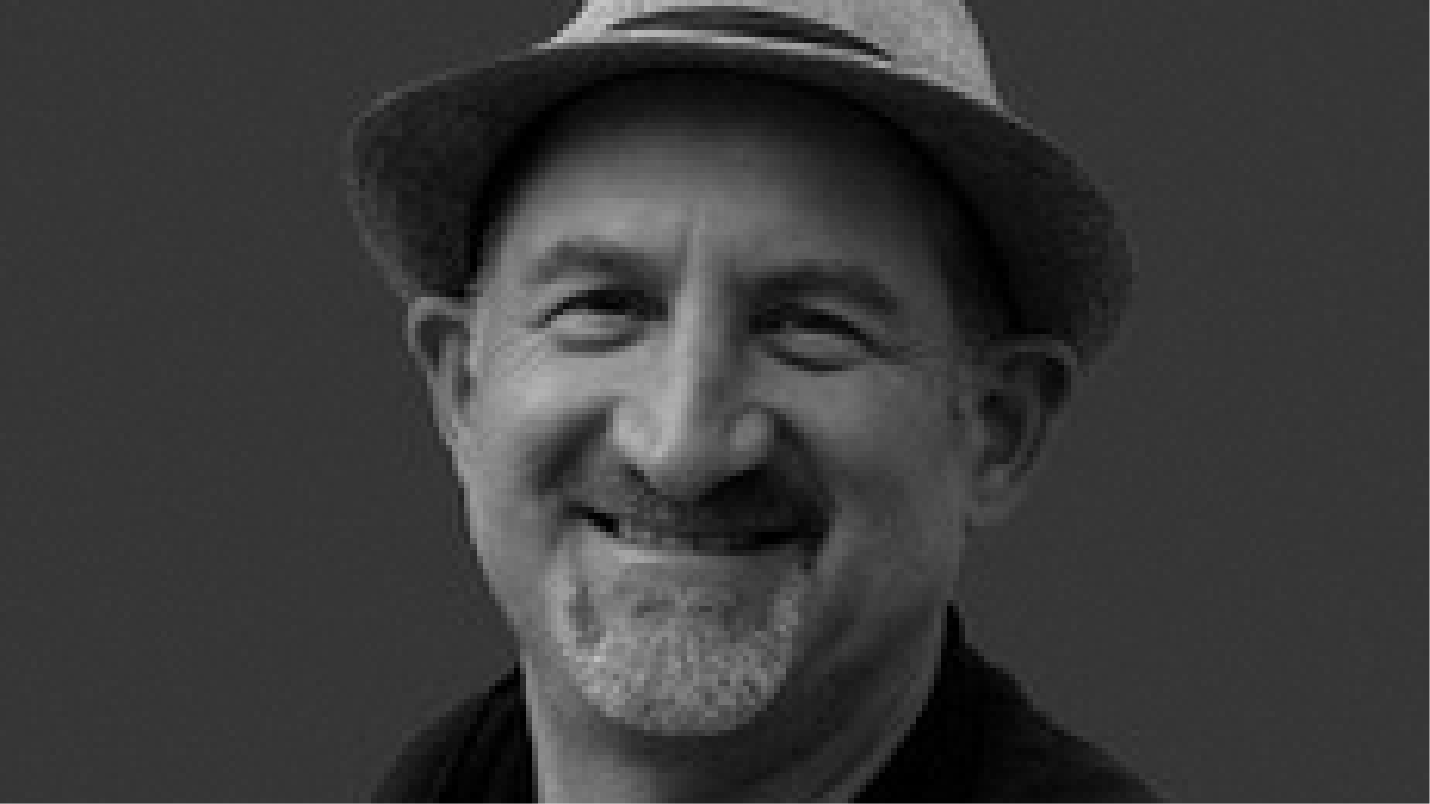 About us  /  Paul Burgess

Paul built his reputation as one of the U.K’s foremost documentary editors, earning awards, nominations and critical acclaim for his work. With over 25 years experience in the TV industry, he is now a highly versatile filmmaker, directing, producing and editing a wide variety of programmes and short films for broadcasters, new media and the charitable sector.

As director, his credits include the Storyville series “Extreme Oil” (BBC/PBS) which won a Cine Golden Eagle award for News Analysis, and the highly acclaimed drama-documentary “Catherine The Great “(BBC/PBS/ARTE).

Recently, Paul co-produced and edited two feature documentaries; “Child of The Revolution”, the story of a woman involved the fight for Zimbabwean Independence, and a new Reggae film; “Studio 17: The Lost Archives”. He is currently making a third, about global activism.

He lives in North West London with his wife and two children.