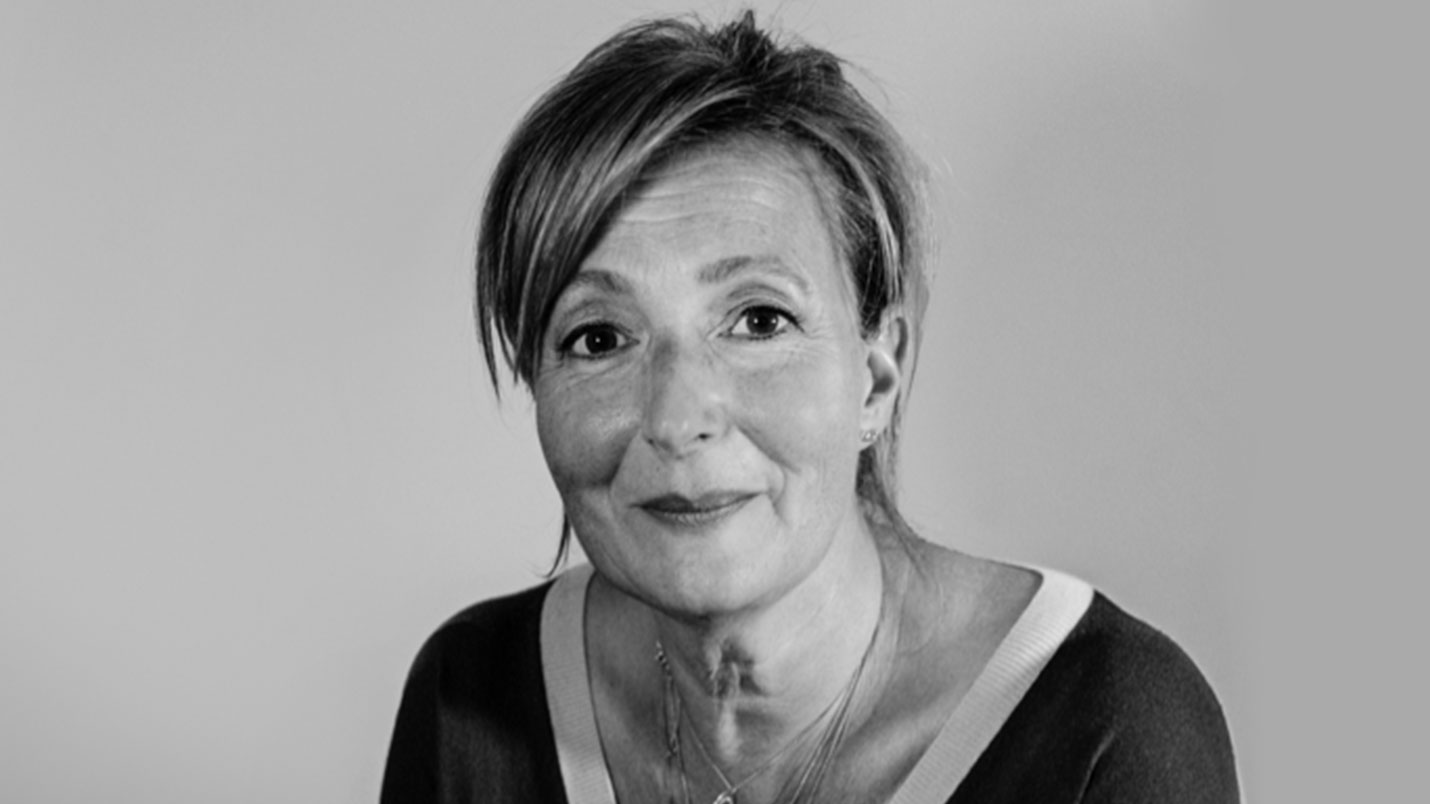 Prior to establishing Immediate Films in 2002, Laura worked for 12 years as an award-winning broadcast documentary producer/director and series producer for BBC1, BBC2, ITV and Channel 4.

Her work has ranged from compelling prime-time documentaries such as “Diana: Secrets behind the Crash” for ITV, which earned the highest ever viewing figures for a UK documentary, BBC 2’s “Everyman” and C4’s “Witness” strands, as well as BBC1 Children’s documentary series “The Lowdown” and the arts show “Bookworm”. She won a Royal Television Society award for her film about Nobel Prize winning poet Seamus Heaney, and has had films shown at International film festivals.

Laura has an American Studies degree from Manchester University and worked at PBS/WNET in New York City, before being trained on the prestigious BBC Television Production Trainee Scheme in London.

Her interests include photography, drawing and painting, boxing, salsa and poker – and raising 3 children with her husband Alex.