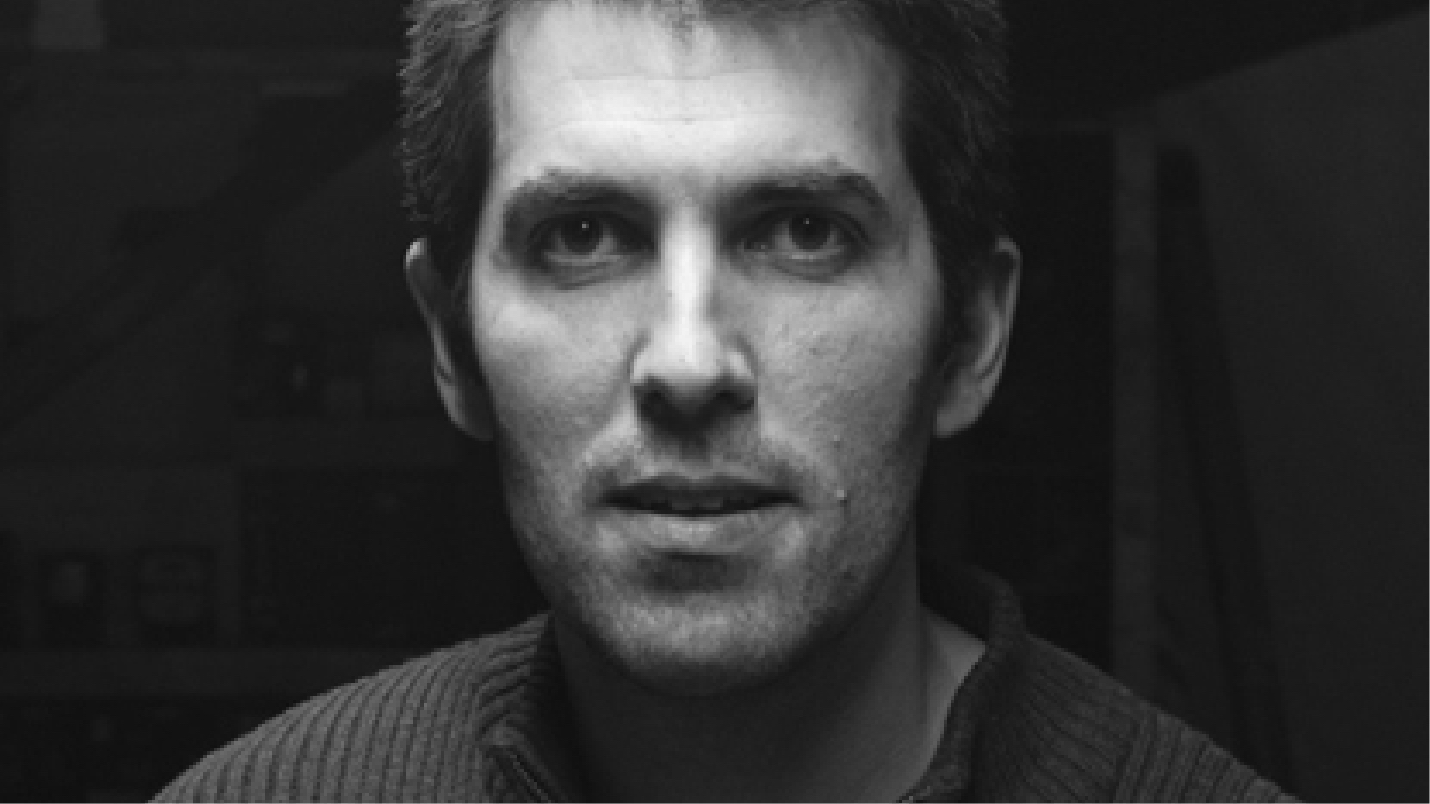 Guy Natanel is an award-winning documentary filmmaker based in London and Devon. Specialising in character-driven films that explore the human condition, Guy blends his unique narrative style with rich visual imagery. Guy’s feature-length and short documentaries have won acclaim at international festivals and screenings, including showcases at the United Nations. He is also the founder of Documental Films, which brings global issues and academic research to a wide audience, contributing to public debates and political policy. Before stepping behind the camera, Guy owned and operated an art-house cinema in the United States mountain community.